A second Hatoyama fresh Japanese seafood restaurant under the Migroup Investment and Trading JSC (Migroup) has opened at 30 Nguyen Chanh Street in Hanoi. 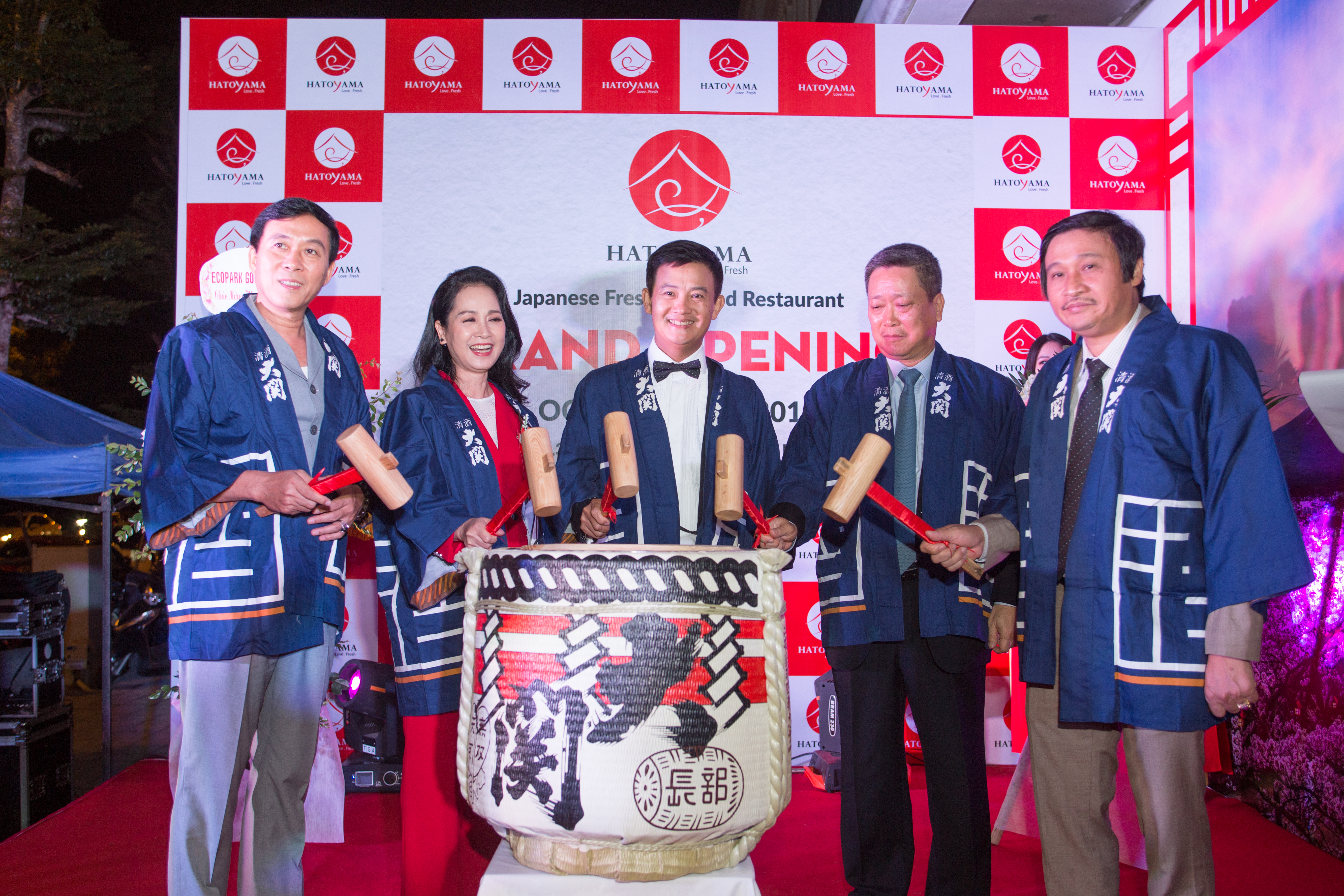 Dr. Dinh Minh, Chairman of Migroup, said he has long been interested in Japanese culture, especially Japanese food, and given the popularity of the first Hatoyama restaurant he decided to expand to a second.

The restaurants, he went on, are a cultural bridge between Vietnam and Japan in Hanoi and will present different specialties to lovers of Japanese food.

Those who wish to experience the best quality seafood in Vietnam, processed in the Japanese style, will be served items such as lobster, king crab, and Oliver fish from prestigious seafood brands.

The front of the new Hatoyama is prominent, with an image of a giant tuna – typical of Japan – reaching out to sea waves. It has a total area of 800 sq m on four floors, including a common space and 13 VIP rooms as well as a conference room seating 80 guests that can cater to conferences and luxury parties. 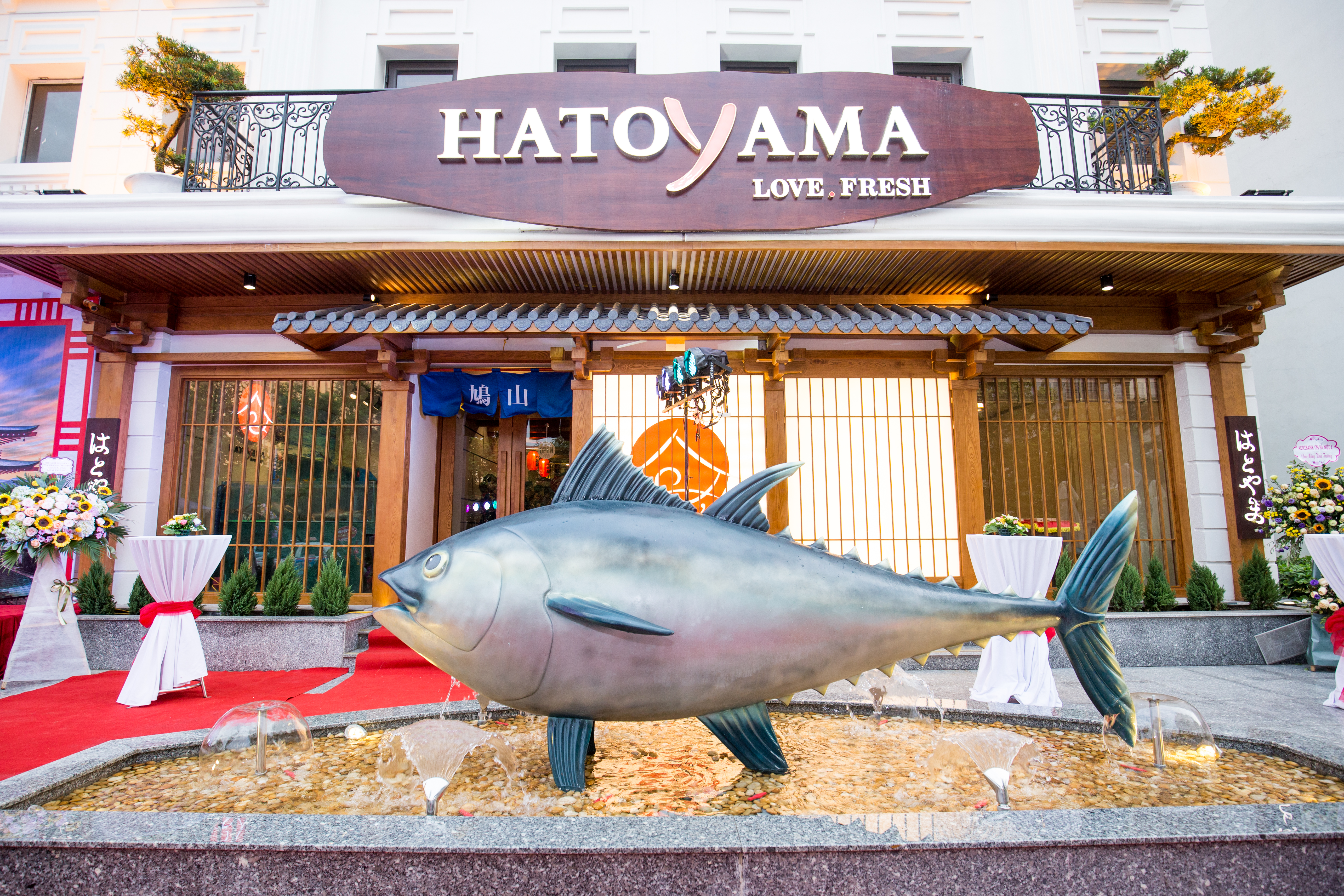 While ingredients are always important for any restaurant, the role of the chef is also key. Hatoyama therefore engaged Chef Kyo, who served former Japanese Prime Minister Hatoyama Yukio.

“To meet Japanese standards, chefs often spend more than ten years learning and discovering every detail,” Chef Kyo said. “A talented chef creates a perfect dish from three elements: the essence of Japanese cuisine, a deep understanding of the tastes of Vietnamese, and the promotion of Vietnamese marine resources.”

Hatoyama is a famous brand of the Vietnam – Japan Food Corporation under Migroup. It was born with a mission to bridge the culinary culture between Vietnamese and Japanese by serving favorite dishes from Japan and seafood dishes prepared in the Japanese style.

Hatoyama’s philosophy is “Love Fresh”. Love is a love for the country, the people of Vietnam and Japan, and Japanese cuisine, while Fresh is a commitment to seafood and ingredients that are truly fresh, and the freshness of the restaurant’s space while maintaining the soul of a Japanese cultural space.

Nearly a year after opening, Hatoyama’s first restaurant at 8 Van Phuc has served nearly 70,000 guests. This love and trust of customers is great motivation for the birth of Hatoyama 30 Nguyen Chanh. 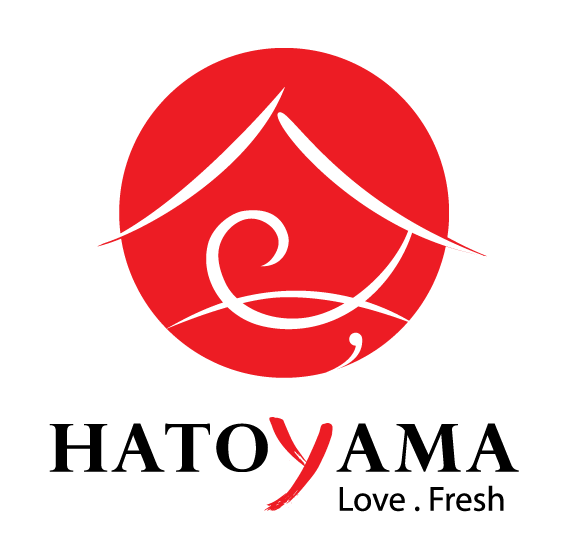